If Obesity Is Involved in Cancer, Could Working Out Cure It? 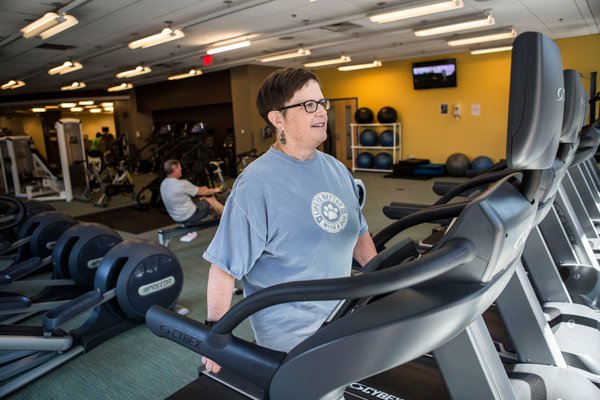 They’ve known that obesity is the largest risk factor for cancer after smoking for awhile, but now, they’re testing if it’s causal, and if it might help cure it. From the New York Times:

“Studies showing that obese and overweight women are more likely to die of their breast cancer date back decades. Just two years ago, a meta-analysis crunched the numbers from more than 80 studies involving more than 200,000 women with breast cancer, and reported that women who were obese when diagnosed had a 41 percent greater risk of death, while women who were overweight but whose body mass index was under 30 had a 7 percent greater chance of survival”