Is Mark Zuckerberg Trying to Give You Free Internet? 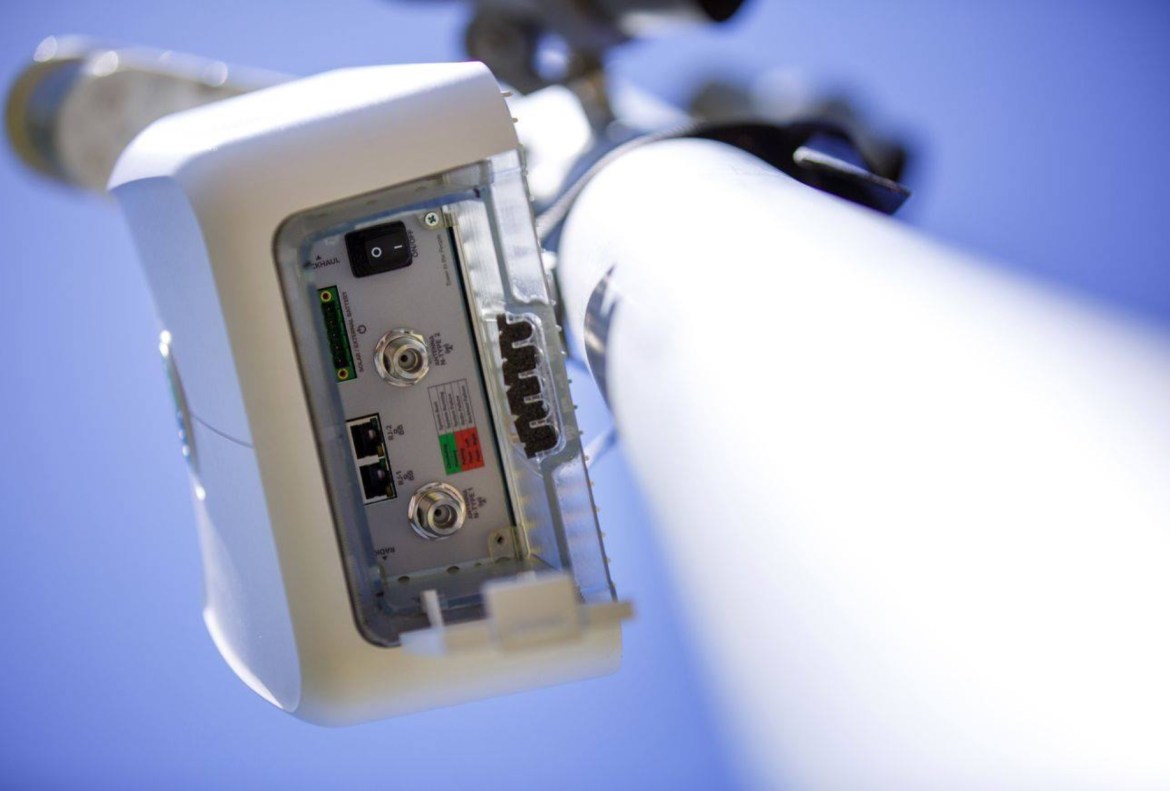 Facebook describes this device as a “software-defined wireless access platform” that can support several different types of wireless networks, ranging from 2g through LTE, while also providing WiFi and voice calls. The box contains two subsystems: General-baseband computing and Radio with integrated front-end, and is designed to be installed in a variety of harsh conditions. The box is run by an open sourced operating system that can be run from a remote location.