Is this Show starring Anthony Hopkins HBO’s Next Game of Thrones? 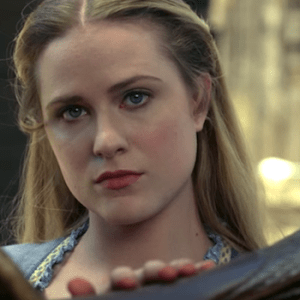 All sci fi might look childish soon because in 50 years we’ll all be living mainly in computers. At least, that’s what this new HBO show getting a lot of buzz predicts.

WESTWORLD stars Anthony Hopkins and shows people playing a “game” of some kind on a futuristic Western planet.

For context, it’s based on this sci-fi movie from the 70’s with Yule Brenner written by JURRASSIC PARK writer Michaeil Crichton!

A robot malfunction creates havoc and terror for unsuspecting vacationers at a futuristic, adult-themed amusement park. 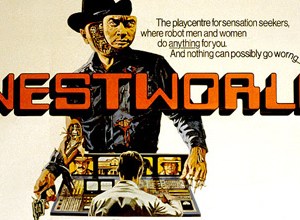